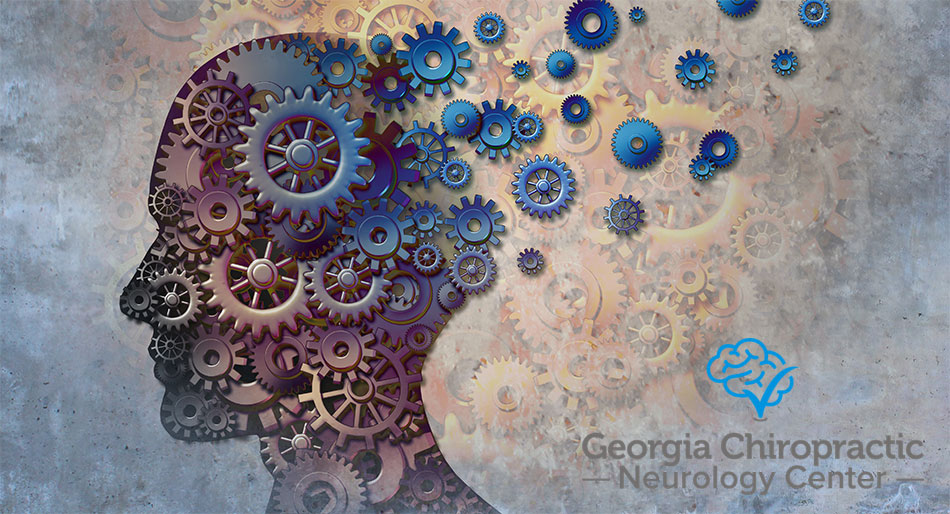 In neurology the nervous system is divided into three categories:

Your motor system allows you to do activities like moving your limbs, speaking, and thinking. Your sensory system takes in information from your world and lets you perceive things like hot/cold or touch. Your autonomic nervous system is a supportive system that controls blood flow delivery through heart rate, blood pressure, and vascular constriction. It also controls many other functions such as respiration and digestion. However, even though we are taught the functions and anatomy of these systems as separate systems they are all just one nervous system. They must work together to create an environment that is maintaining homeostasis.

Homeostasis is where all of the processes and functions are balanced and creating an ideal environment.

The reason for this is because the autonomic nervous system supplies blood flow to the brain and all the tissues of the body. Blood carries oxygen and nutrients that every cell in the body needs to function appropriately. If the neurons in the brain are not receiving proper blood flow they will begin to dysfunction and symptoms will arise. The area of the brain that is most affected varies for each individual.

If the frontal lobe is most affected then the person may have:

These are some of the body functions we look at to monitor the integrity of the autonomic nervous system at any given moment.

The autonomic nervous system must be functioning appropriately for the brain and body to work properly.